Based on a young and dynamic organization, innovation and quality in the services and products we offer, we have managed to position ourselves for more than 20 years as the leading company in the sale of new, second-hand and restored classical pianos nationwide with an emphasis on Malaga city and offering our services throughout Spain.

All this is possible thanks to the strategic alliances that we have managed to establish with our commercial partners. We can transport your Piano throughout the national and international territory. Our commitment and professionalism guarantees that we are always in tune with the constant evolution of technology and changes that are currently experienced in the world of the piano. 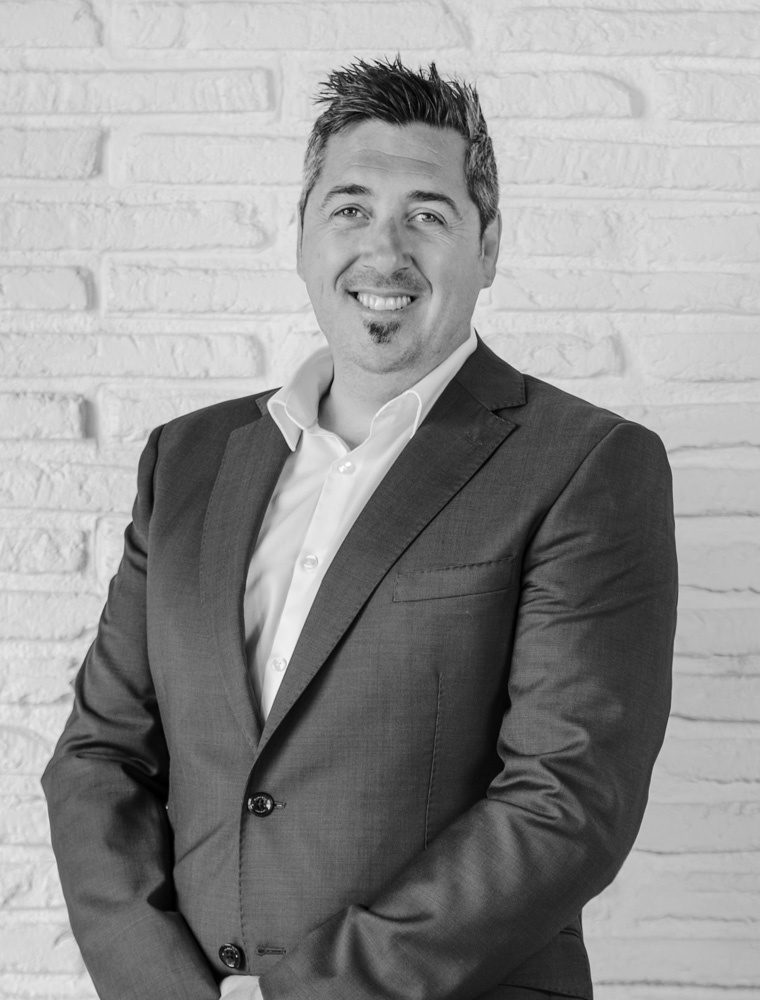 From a family of musicians and a pianist by vocation, Carlos Fernández Parrilla began in a luthier workshop in 1998, fascinated by this instrument, its history and its possibilities.

From the beginning he understood that the piano is not only a living and precious instrument, but also offers many possibilities for commercialization and that it must be treated in a sensitive way, given the demanding nature of the potential client.

The idea of ​​establishing itself as an exclusive brand in the sale and distribution of pianos was materialized with the opening of the first Royal Pianos store in Marbella in 2001.

After ten years of operation Carlos decided to move the location of the business to an area closer to the musical and artistic activity of the Costa del Sol. In 2010 the first store was opened in Benalmádena and later the current exhibition was acquired in this beautiful municipality, where more than 100 carefully selected pianos can be seen, played and felt: this was the culmination of a dream after 20 years of dedicated effort and passionate adventure.

At the same time, Carlos realized another of his great dreams by starting a parallel company for renting musical instruments for concerts and prestigious events at the national level. Backline Rent is currently considered one of the benchmark companies in the sector, providing high-level musical groups with the use of instrument equipment for any concert, festival or event. 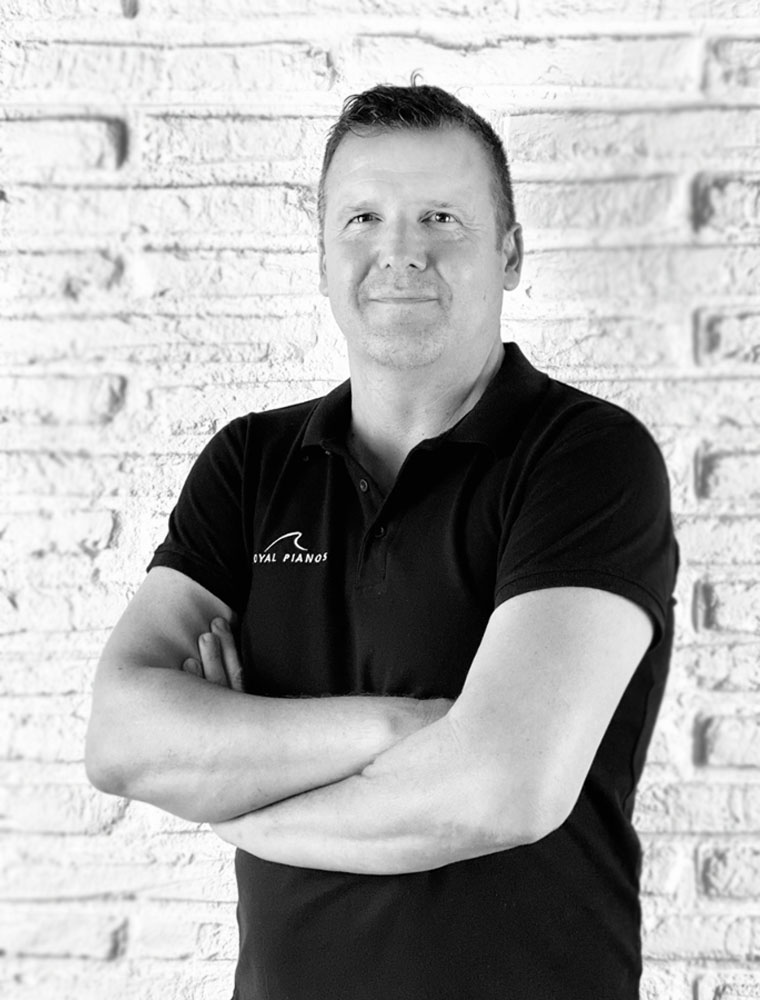 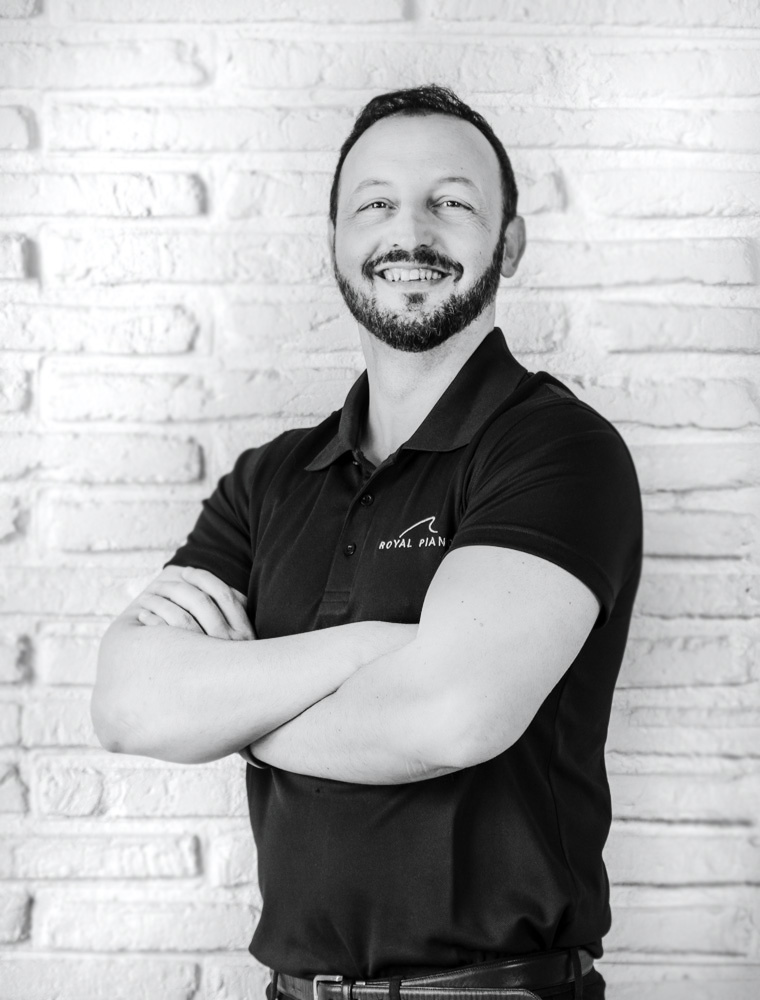 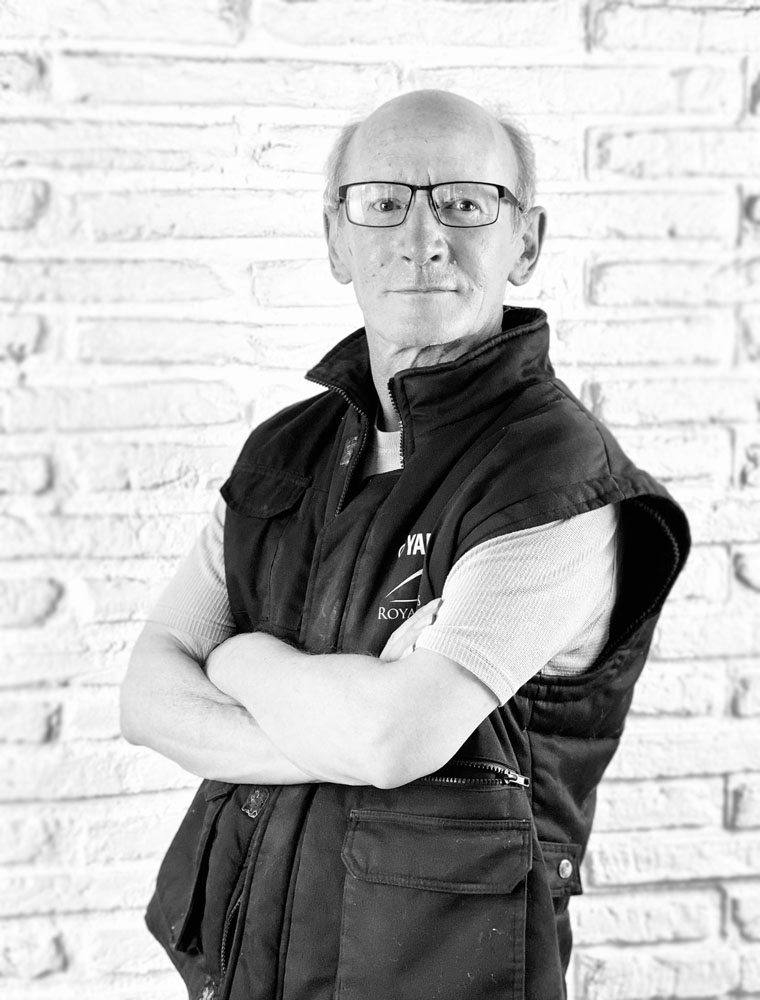 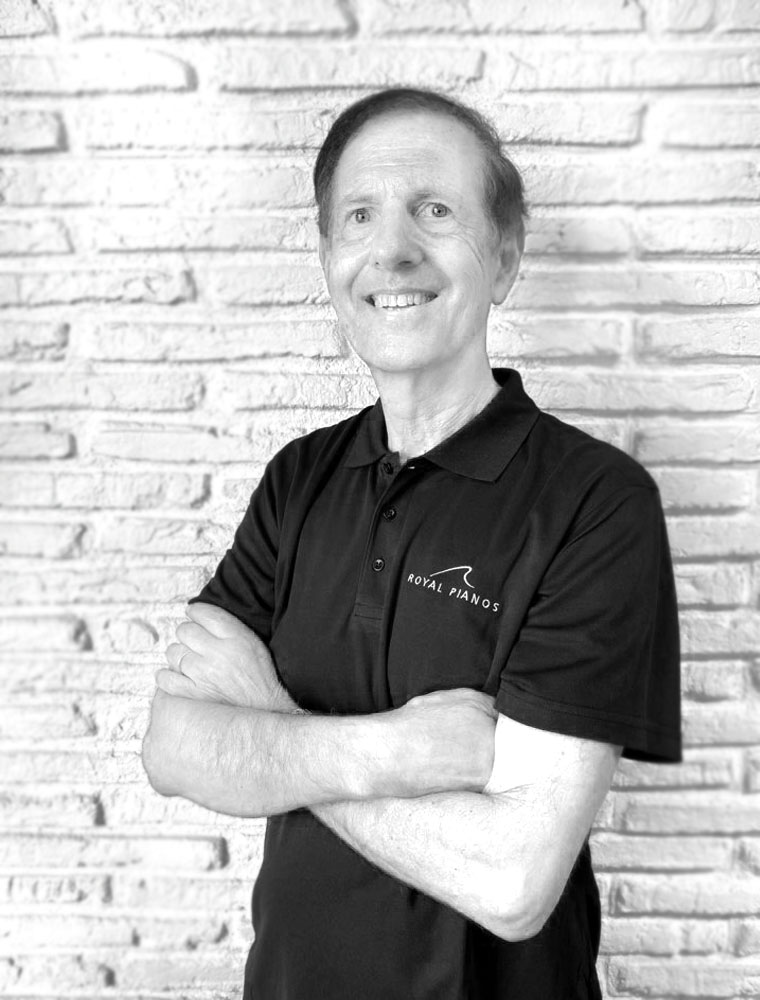 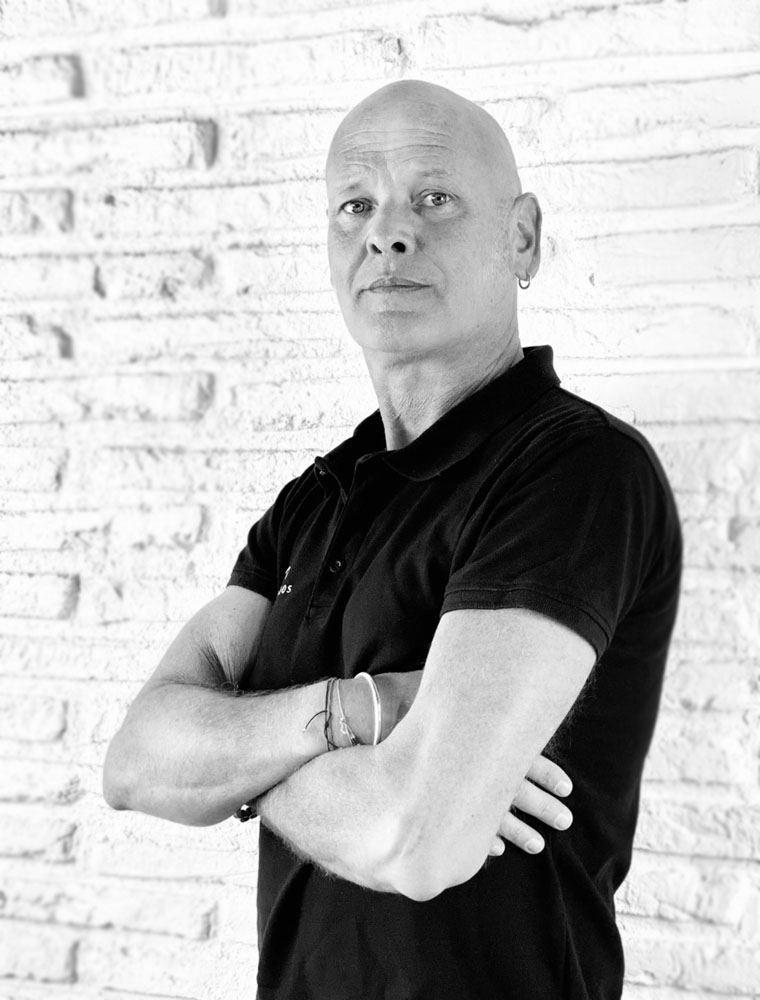 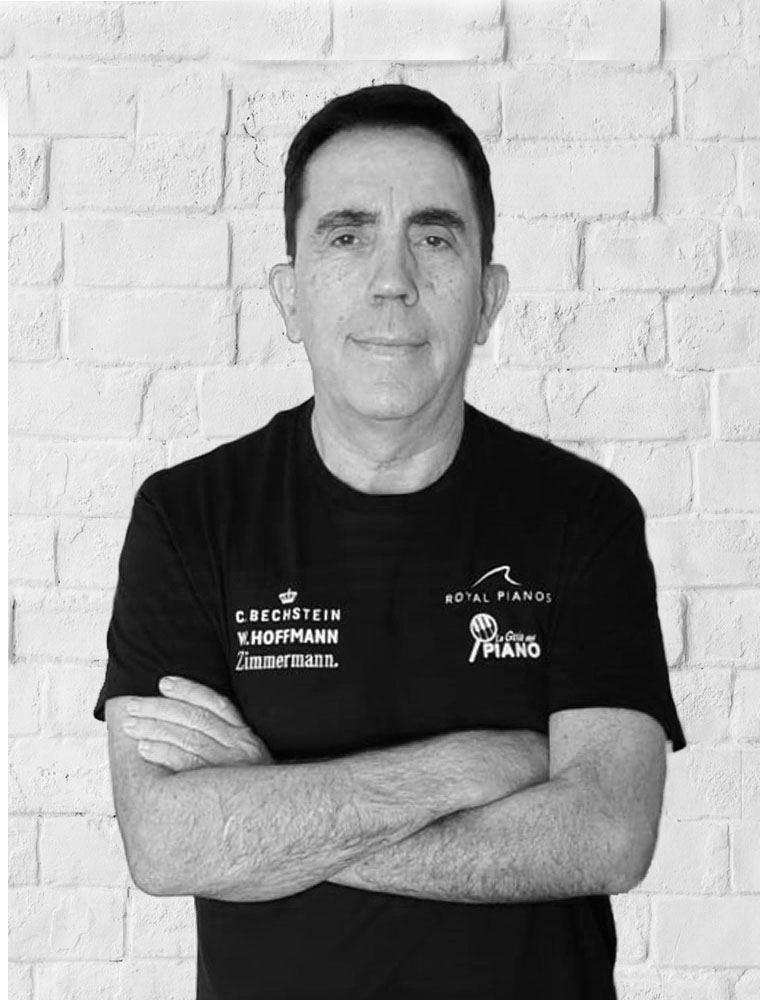 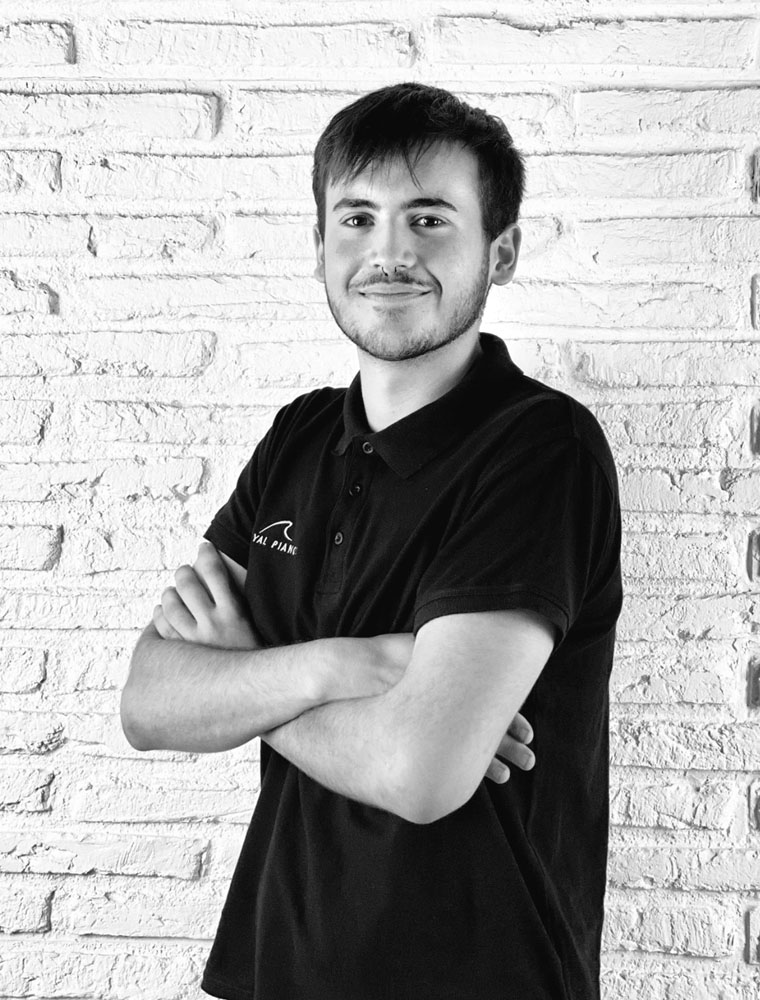 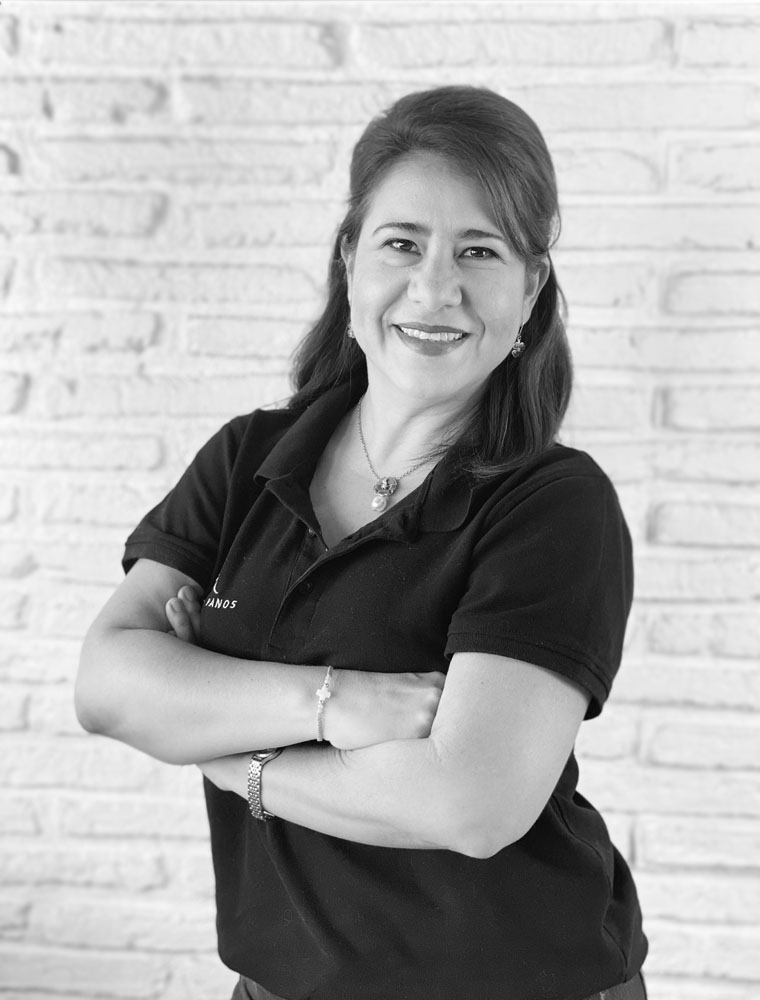 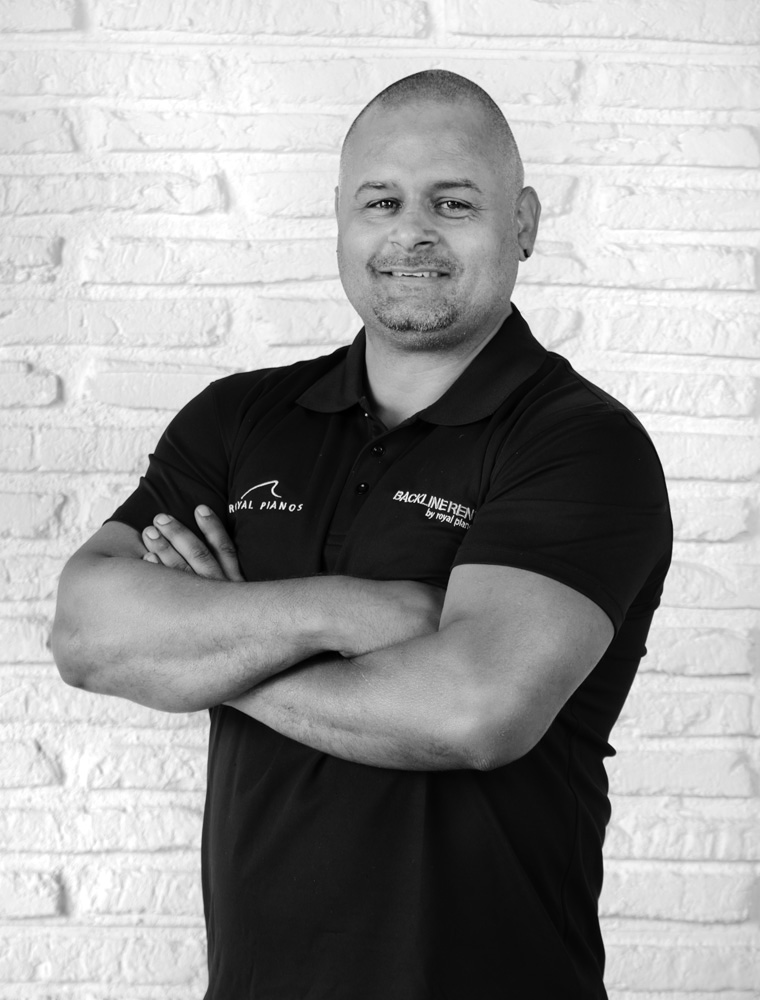 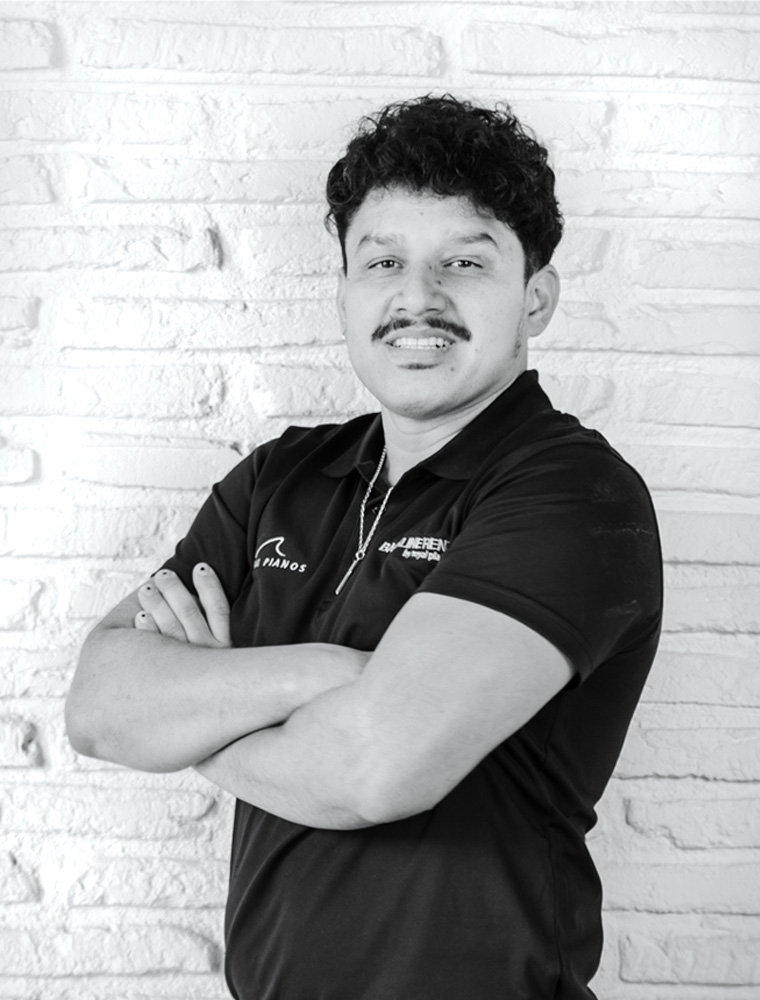 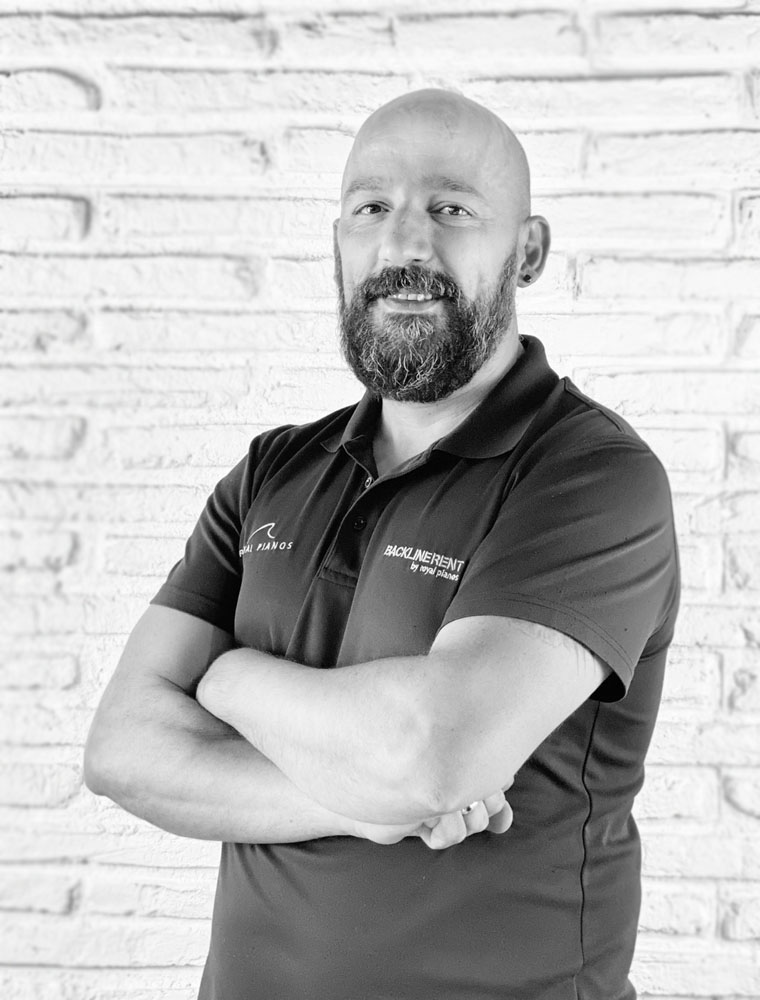 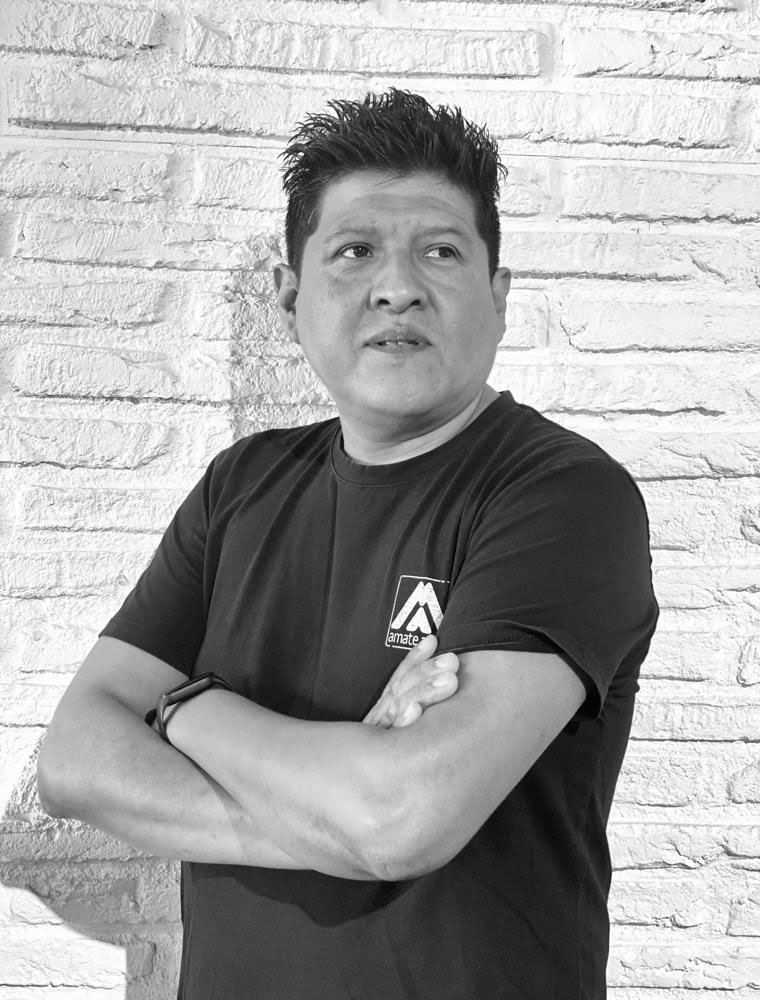 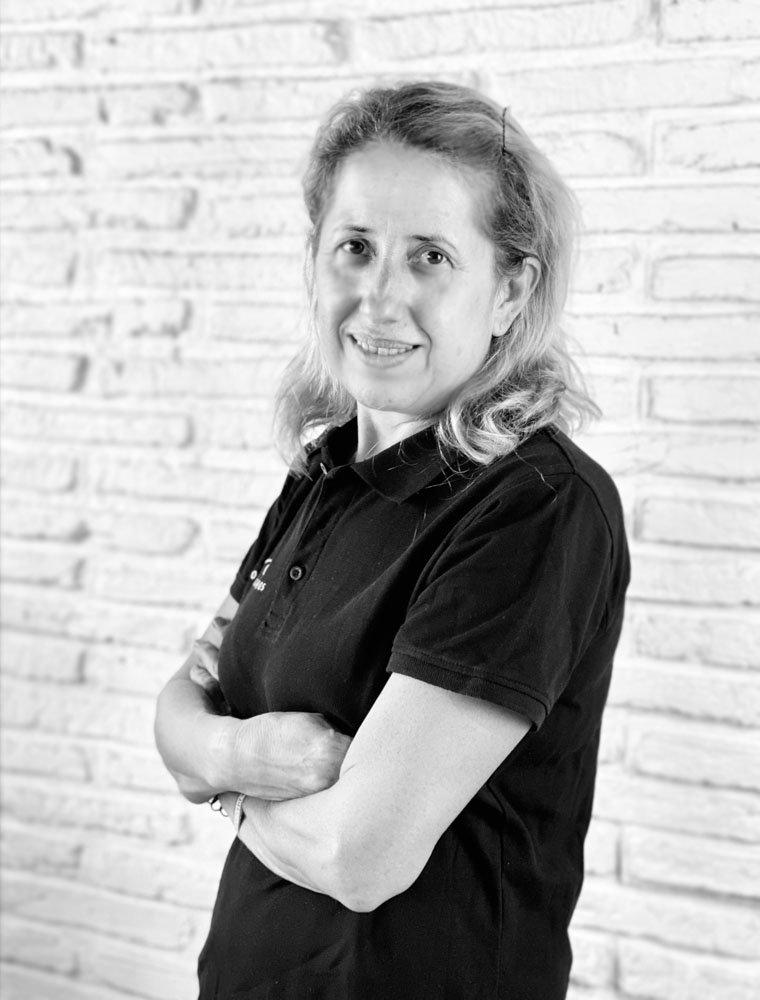 Consider this experience of years in the sector when looking for a professional service in the offer of a wide range of very first brands such as Bosendorfer, Yamaha, Kawai, and Steinway among others, as well as rental of concert pianos.Royal Pianos has a long history in partnership and collaboration with leaders of piano teaching, conservatories and schools. The quality and fine tuning of our instruments guarantees and testifies to the prestige that our company enjoys.

We also provide pianos at many events, and there are already many occasions where our advice and services have been used by artists of the stature of Bebo Valdes & Cigala, Chucho Valdes, Joan Manuel Serrat, Pablo López, Julio Iglesias, Joaquin Achucaro, Jerry Lee Lewis, Chano Dominguez, David Dorantes and many more. Among our buyers we have professional interpreters as well as beginners. If you are looking for quality and guarantees in the purchase of the “king” of instruments, you are in the right place. We distribute throughout Spain and we have representatives and tuners in each region of the national geography. Our treatment will always be personalized, our clients are our friends. By buying at Royal Pianos you become part of a musical experience that goes beyond the cold purchase operation that other establishments will offer you.